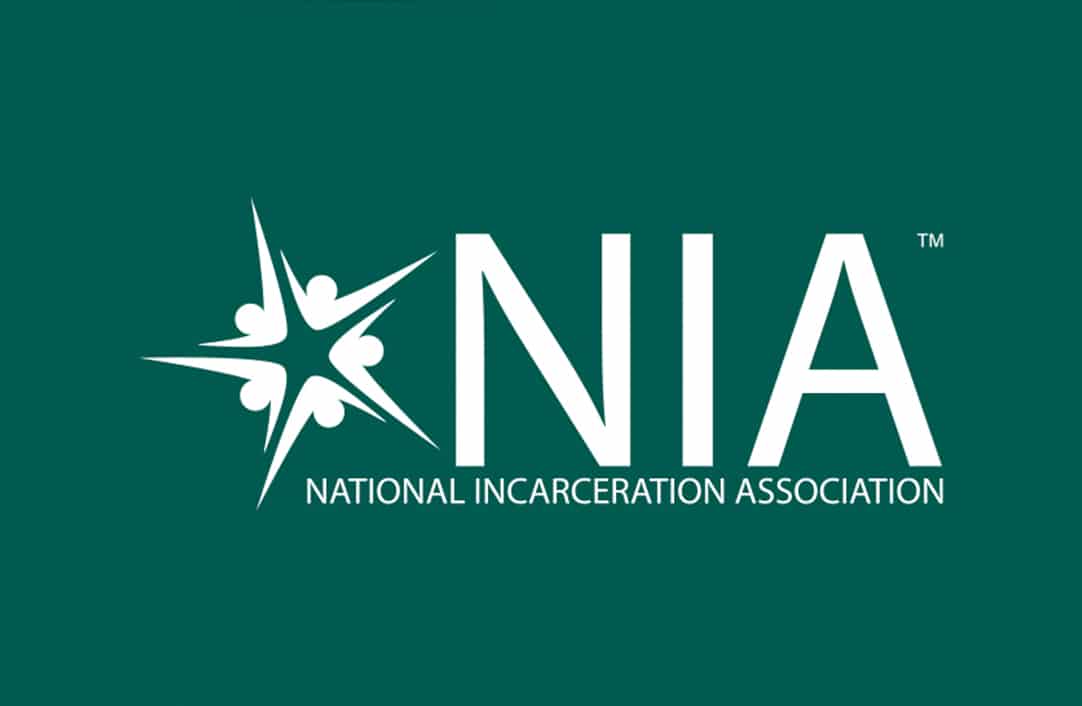 Nadivah was locked up 10 different times within a two-year period. Once in “juvie” she met other girls like her who’d been incarcerated for prostitution, running away, and truancy. They were all from the same poor neighborhoods. They had all been raised in the same abusive or unstable environments. And they all seemed to share the same disposition of trauma, living with a mix of anger and hopelessness. They were not violent girls. They were girls who were hurting.

“Being confined to a tiny cement room was one of the hardest things I have ever had to experience. Being locked up, all I could do was reflect on my life, but it didn’t seem to help. I became even more withdrawn and angry,” Nadivah said. 1

The number of women who experience both sexual abuse as children and incarceration as adults is a crisis of national proportions. The statistics are shocking. More than 65% of all female inmates are survivors of child sexual abuse.2

While in prison, their trauma symptoms are magnified and their opportunities for healing are severely limited. Some even experience new incidents of abuse during their incarceration. Once these women are released into the community, their trauma symptoms are even more exacerbated. This often leads to another crime, another arrest, and the continuation of a painful cycle.

In an effort to help break this cycle, nonprofits Saprea and National Incarceration Association (NIA) are partnering to offer survivor support groups in prisons nationwide. “If a system’s response to a women’s sexual abuse is to leave her trauma untreated, then we have to do all we can to help her reduce those symptoms,” said Saprea Executive Director Chris Yadon.

Survivor support groups are led by survivors for survivors, with all research-based materials provided by Saprea. Saprea’s first prison outreach began in Utah at the Timpanogos Facility. The nonprofit is also about to start piloting a program in Georgia at the Gwinnett County Jail. In addition, Saprea currently hosts more than 100 community-based support groups in 13 countries, with materials offered in four languages.

“We are thrilled to partner with NIA who have the national partners to help us spread the program even further,” said Yadon. “We know our support groups are effective and help survivors move forward in their healing. Once we have secured more funding, we can roll out our support groups nationwide to those facilities who are interested.”

“My family’s story,” said NIA’s Executive Director Kate Boccia, “like millions of others, underscores the issues we face in the American carceral system and the solutions that we must implement for better public safety for all involved. We are thrilled to partner with Saprea to fight this war.”

Saprea is also working with NIA Advisory Board Member Carl “CJ” Rumsey, who is a founder and executive director of the Maverick City Music Initiative that works in alliance with Maverick City Music. The initiative has created prison outreach programs that build relationships with prisons to provide worship experiences for inmates and help with practical solutions to enable inmates’ integration back into society.

Those eligible for the support groups include women who are close to coming up for parole. “We see it as a critical component as they reintegrate back into their communities,” Yadon said. “It demonstrates the challenging work they have done.”

To learn more about the partnership with the NIA and Maverick City Music view a recent interview on WATC 57 Atlanta.

About Saprea [pronounced Sa-pree-a]
Saprea exists to liberate individuals and society from child sexual abuse and its lasting impacts. We provide healing educational retreats in Utah and Georgia, survivor support groups around the world, and online healing resources for adult female survivors. We also provide online prevention resources and community education courses/materials for parents and caregivers to reduce the risk of abuse from occurring. Learn more at saprea.org.

About the National Incarceration Association
The National Incarceration Association (NIA) was born from the personal story of its President and Chief Executive Officer, Kate Boccia, and her husband, Frank. Their son Daniel spent years incarcerated in a medium security prison in Georgia. Their son fell into a spiral of drug addiction despite the best imaginable parenting efforts and an otherwise stable upper middle-class suburban Atlanta environment. Kate openly reflects on that moment of the night they first received “the call” alarming them that their child had been arrested. Her “journey” was suddenly the same as a growing quiet number of tens of millions of American families.