Saprea Partners With My Watchman to Provide Healing Resources in Liberia 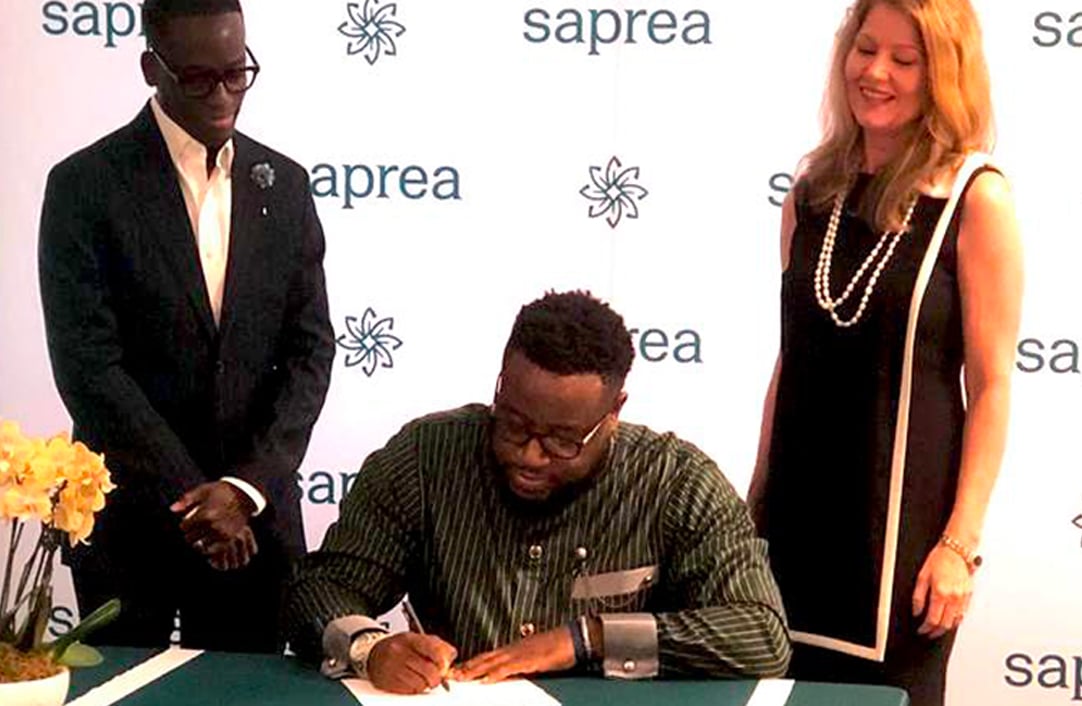 For many Liberian girls, the violence they experienced during wartime continues. Early age marriages, sexual assault, and forced prostitution, are some of the types of sexual and gender-based violence being combatted in communities.

Saprea, a global nonprofit focused on liberating individuals and society from child sexual abuse and its lasting impacts, is partnering with My Watchman, a tech4good company, headquartered in Monrovia, Liberia, to work collaboratively on innovative healing resources to be shared in various channels including, in-app, learning events, and community outreach. My Watchman™ is an emergency response app that provides reliable and affordable emergency response services to people of all socioeconomic backgrounds via a 24/7 emergency response network and an emergency dispatch command center, in lieu of a 911 system.

Liberian Ambassador George S. W. Patton, Sr., lauded the partnership as innovative and stated, “this exciting new partnership between a Liberian technology company, My Watchman™ and Saprea will bring much needed resources and healing to the people of Liberia.”

Saprea and My Watchman, along with other identified critical collaborators, will deploy these resources as it recruits and trains Liberian volunteers. The approach will be phased over a set time to ensure the resources are well-received and serve as a major component of broader solutions being implemented within Liberia.

Liberia is a small country on the West African coast with an estimated population of 5 million with more than 80 percent living below the international poverty line. “We are thrilled to make our resources available to those who need them the most,” said Saprea Managing Director Chris Yadon.

“Our goal is to bridge the gap in critical emergency and social response services in developing countries,” said CEO Oliver Wleh Klark Jr., whose own experience inspired him to develop The Watchman app. “We are excited to add Saprea’s services to our app. Saprea’s resources will be invaluable to those who have survived the trauma of child sexual abuse.”

Saprea exists to liberate individuals and society from child sexual abuse and its lasting impacts. We provide healing educational retreats in Utah and Georgia, survivor support groups around the world, and online healing resources for women who were sexually abused as children or teens. We also provide online prevention resources and community education courses/materials for parents and caregivers to reduce the risk of abuse impacting the children in their lives. Learn more at saprea.org.

My Watchman™️ is a mobile emergency response app that provides 24/7 access to critical emergency services such as medical, security, fire, sexual and domestic violence in Liberia. Its goal is to bridge the gap in critical emergency and social response services in developing countries. Its prices are targeting people living on less than $2 per day and its services are reliable.