Foundation Asking for Selfies to Bring Awareness to Cause 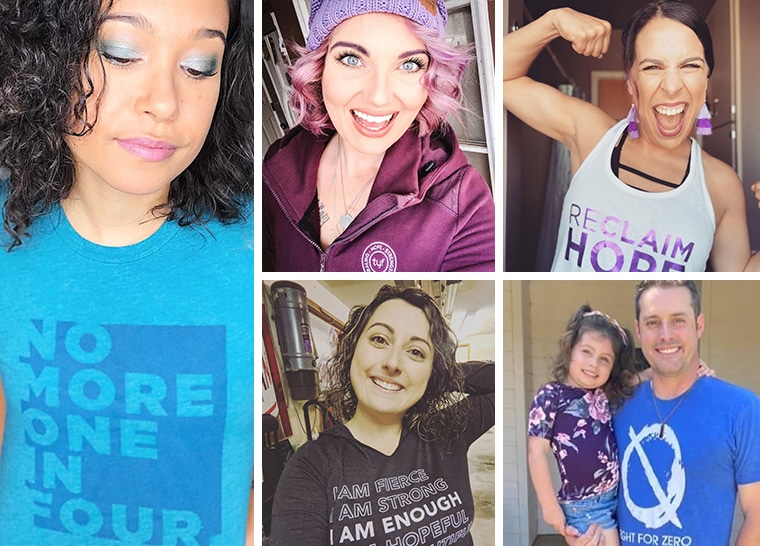 National Selfie Day is June 21 and The Younique Foundation is using that day to bring awareness to its mission. When it comes to eradicating child sexual abuse, raising awareness on social media can make all the difference.

In honor of National Selfie Day and the start of summer, the Foundation invites its supporters to snap a selfie and post it on your favorite social media platform, tagging @youniquefoundation and using the hashtag #FightForZero.

Taking selfies isn’t anything new for The Younique Foundation. In fact, the Foundation holds the Guinness World Record for the most selfies taken simultaneously. The record was achieved with 4,991 selfies taken on Aug. 6, 2016, at the America Center in St. Louis, Missouri, in an effort to bring awareness to child sexual abuse.

Those who have Younique Foundation or Defend Innocence apparel are invited to wear it in their selfies. With community-based support groups in 12 different countries and resources available in English, Spanish, French, and German, the Foundation looks forward to seeing selfies taken from not only across the United States but also from across the globe.

“Every social media post about this issue makes a difference, and we are excited to see the faces of those who support our mission,” said Shannon Hall, social media strategist for the Foundation. “We need to start more conversations about the epidemic of child sexual abuse, and social media is a great way to raise awareness."

Those needing help writing a caption for their selfie, might consider: “One in four women is a survivor of child sexual abuse and many of these women live with the effects of that trauma for decades. In fact, survivors often spend years trying to overcome the effects that arise as a consequence of the abuse. We can help bring that statistic to zero by talking about the epidemic of child sexual abuse and the toll it takes on survivors. Learn more at youniquefoundation.org.“