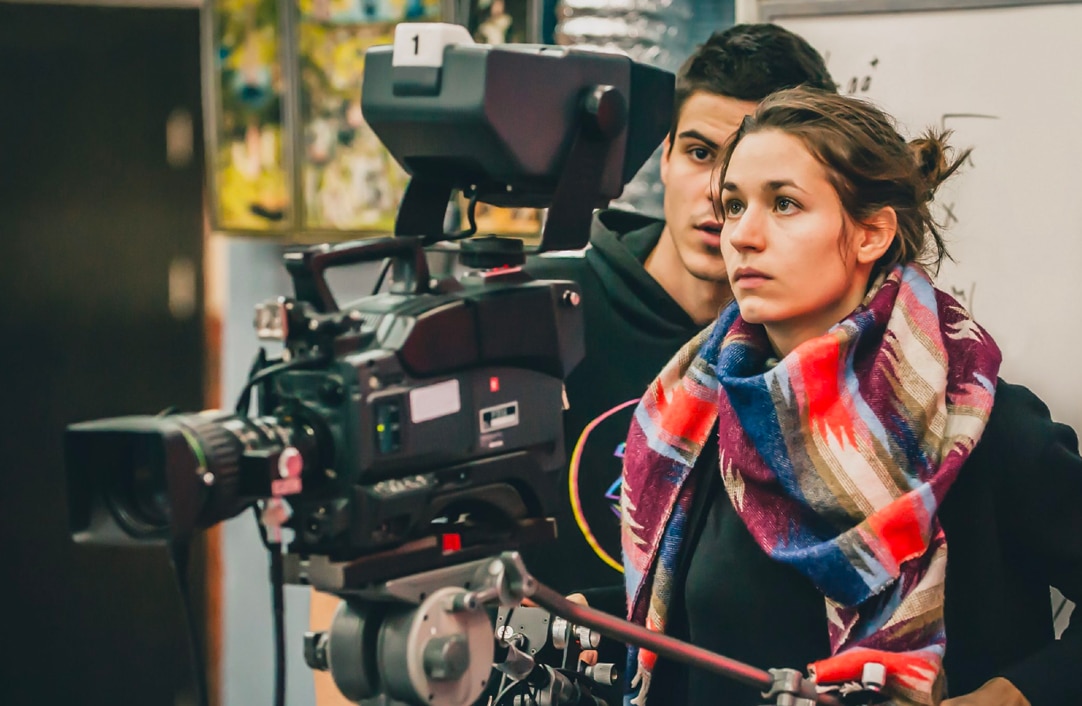 The Younique Foundation is the focus of a film produced by two university students and tied for the first place award in the 2021 Changemaker Film Competition hosted by the Brigham Young University Ballard Center and Peery Social Entrepreneurship program.

The film was produced by Megan Bentley, a freshman arts and communications major at BYU, and Isaac Atwoods, a freshman film major at the University of Utah. The purpose of the competition is to tell stories of people who are solving social problems.

“The judges gave us the award for making a video that would bring the most change,” Bentley said. “I wanted our video to make people think and feel. Receiving this recognition helped me realize that I have a voice and something to share with others.”

As Atwoods began researching The Younique Foundation he quickly knew it was an organization he wanted to increase awareness about. “Through our film we wanted to spotlight an organization that is focusing on everyday stories that impact women,” Atwoods said. “I’m very thankful we were able to expose the wonderful Younique Foundation to even more people who can hopefully benefit from the great work, or help contribute to it.”

The filmmakers won a financial prize for their work and will be donating a portion to the Foundation.