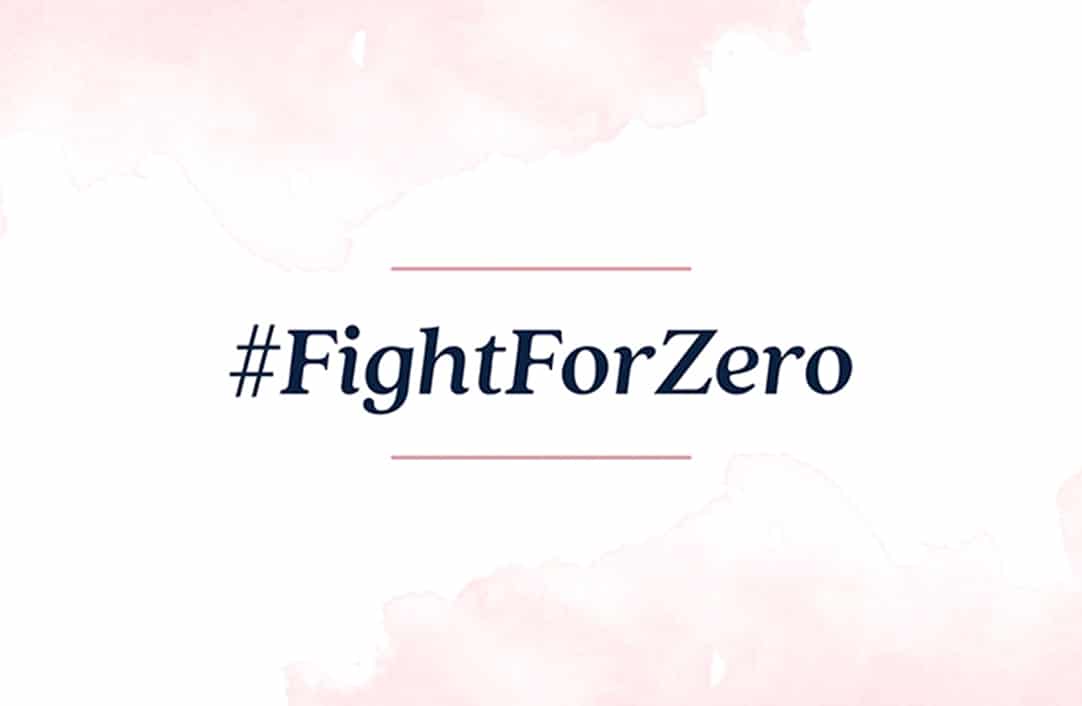 Grant was eight years old when he decided to talk to his parents about a traumatic event in his young life — he had been sexually abused. Over the next several years, his parents helped him on his journey to heal. It wasn’t until ninth grade when he publicly shared his story in a leadership class. “That was my defining moment and I realized I could be a light for others,” he said. “Friends came up to me afterward and told me of their experience of being sexually abused.”

One in five children will be sexually abused before they turn 18. That’s more than a million children in the United States who will be abused this year. The effects of that trauma on survivors like Grant often last long after the abuse has stopped. In fact, 85% of children who are sexually abused are likely to be diagnosed with a mental health disorder as adults. And nearly 30% of survivors attempt suicide at least once before age 30.

April is Child Abuse Prevention Month and Sexual Assault Awareness Month. Think of the adult women you know: your sister, your best friend, your coworker, your former college roommate. Many are likely living with the effects of the trauma they’ve been carrying since childhood. Think of the children you know: your little brother, your brand new niece, your son’s best friend, your daughter, your grandson who’s just starting middle school. Statistically, one of these five children is likely to be abused.

Throughout April, The Younique Foundation will be bringing awareness to its #FightForZero campaign to eradicate child sexual abuse and bring that one in five statistic to zero. Now is the time to fight for zero secrets, zero shame, zero trauma.

It's critical that parents, caregivers, and community members educate themselves about this epidemic.

The Younique Foundation aims to inspire hope in survivors who were sexually abused as children or adolescents by providing healing services through educational retreats, support groups, and online resources. It also educates and empowers parents and caregivers to protect children from sexual abuse through community and online resources at defendinnocence.org.

The public is invited to join #FightForZero by donating or starting a fundraiser. Donations to The Younique Foundation serve survivors of childhood sexual abuse and inspire hope that healing is possible. You can donate at youniquefoundation.org, or fundraise through Facebook’s donation platform.