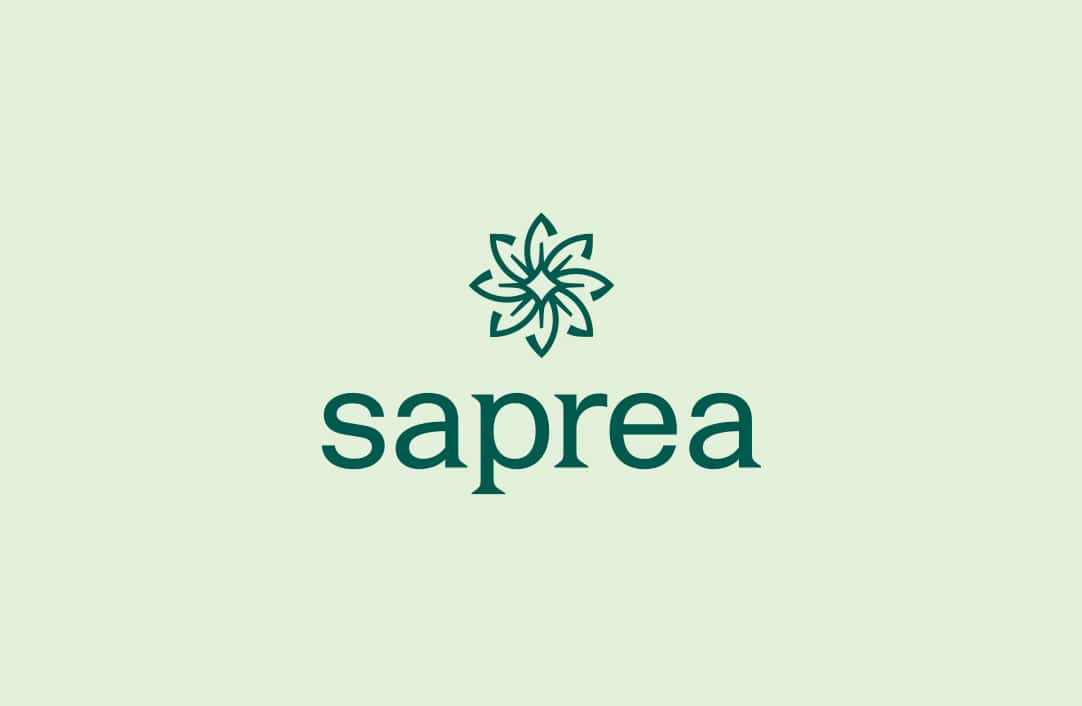 A federal bill signed into law Friday, Sept. 16, has removed the statute of limitations for people who were sexually abused as minors to file civil claims.

The bipartisan bill, “The Eliminating Limits to Justice for Child Sex Abuse Victims Act,” was passed by the U.S. House of Representatives on Sept. 13 after passing the Senate by unanimous consent in March. Previously, victims were able to file federal claims until they reached the age of 28 or until a decade after the violation or injury was discovered.

Saprea believes the path to healing is deeply personal and nuanced and often can take different forms for individual survivors of child sexual abuse. Some survivors may choose to pursue a legal avenue such as this in the hopes of seeking justice as part of their healing process.

Saprea is a nonprofit committed to liberating individuals and society from child sexual abuse and its lasting impacts. Survivors often spend years, or even decades, trying to overcome the trauma symptoms that arise as they carry the weight of the abuse they experienced. Survivors are five times more likely than the general population to be hospitalized for a physical or mental health problem, and three times more likely to attempt suicide.

Saprea offers hope and healing to survivors with its on-site retreats and clinically researched online resources. These resources are available at saprea.org.