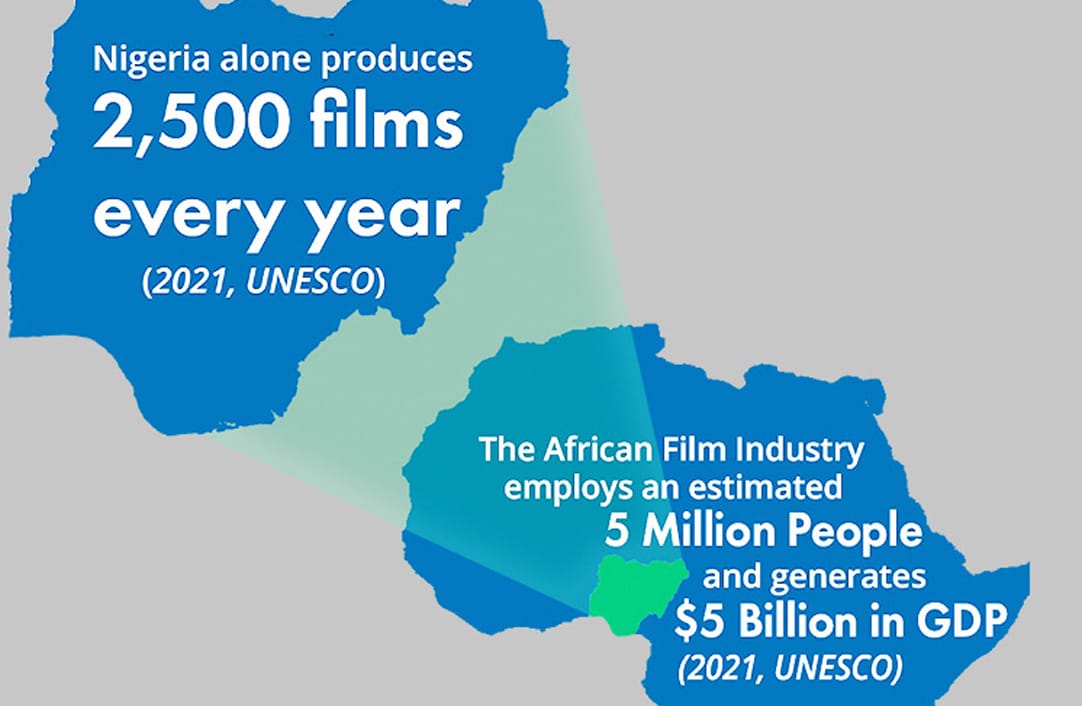 Saprea is the charity of choice for the “Africa Film Showcase,” presented Oct. 20 by RoadShow Equity Partners and its subsidiary, RoadShow Africa. The film showcase, held at the Auburn Avenue Research Library in Atlanta, Georgia, will highlight film industry professionals, government organizations, foreign dignitaries, and business owners all sharing their love for good cinema and international collaboration.

The showcase, “Empowering African Media on a Global Scale,” is the first of its kind focused on bridging the gap between film industries in Africa. The event offers directors, producers, investors and other industry participants the opportunity to network around the theme of engaging African filmmakers and their projects. RoadShow Africa is powered by Fulton Films.

An independent filmmaking panel will feature Dwayne Boyd, a producer, director, actor, and instructor at Premier Actors’ Network (PAN), and Markice Moore (“Kesan”), an actor, rapper, producer, and writer known for his role in Tyler Perry’s The Paynes. A second panel with Gerald K. Barclay, Dwayne Boyd and Markice Moore will address independent film distribution with guest distributors like Hulu, Netflix, and Tubi. The event will conclude with live music and a cocktail mixer with international dignitaries.

A portion of proceeds will go to Saprea, a nonprofit leading the charge against child sexual abuse, shedding light on the issue, and supporting communities around the world in healing and prevention. Backed by evidence-based best practices, extensive research, and a team of clinical experts, Saprea empowers survivors, parents, and community members with the knowledge needed to prevent, heal from, and eradicate child sexual abuse. Learn more at saprea.org.

“RoadShow Africa is pleased and honored to support Saprea and its mission to help women and children who are victims of abuse, and to help them rebuild their lives globally,” said Whit Blakeley, CEO and managing member of RoadShow Equity Partners. “RoadShow Africa has a heart for protecting the vulnerable and neglected throughout the continent of Africa and throughout the world.”

For more information about the showcase, visit www.roadshowafrica.com.